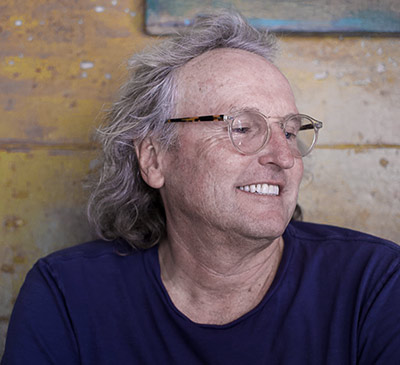 Lee Townsend founded and leads Songtone, a multi-faceted performing arts and record production company based in Berkeley, California which is active in the management of artists and presentation of work by a wide array of celebrated musicians. He is extensively involved in the production of recordings of singer-songwriters, contemporary composers, jazz musicians, world music, cross-cultural musical collaborators and music for film, theater and public radio programming. He is also a founding member of the musical collective Floratone along with Matt Chamberlain, Bill Frisell and Tucker Martine.

In addition, he has been the producer of the “Century of Song” program for the Ruhr Triennale Arts Festival in Germany, Vice President of Artist and Repertoire at Verve/Polygram Records, General Manager and Director of U.S. Operations at ECM Records, guest curator and producer at the Montalvo Arts Center and staff producer at KCRW in Santa Monica, CA. 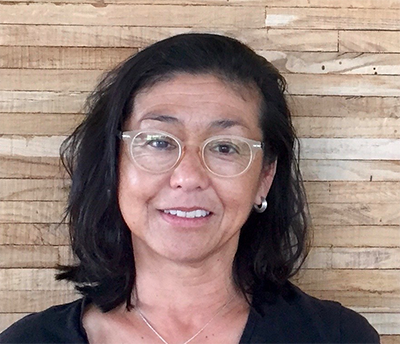 Phyllis Oyama has been Artist and Project Manager for Songline / Tone Field Productions since January, 2000. She also serves as the Booking and Scheduling Director, supervising all touring, publicity and promotional matters.

Phyllis’ background is in Dance and Film. She has an M.A. in Dance from Mills College. After studying at the Erick Hawkins School of Dance in New York City, she directed a documentary on the great choreographer, entitled Erick Hawkins – Poet of Modern Dance. Soon after, she joined Pixar Animation Studios where she was an Assistant Editor on Toy Story and A Bug’s Life.