Bill Frisell – Before We Were Born 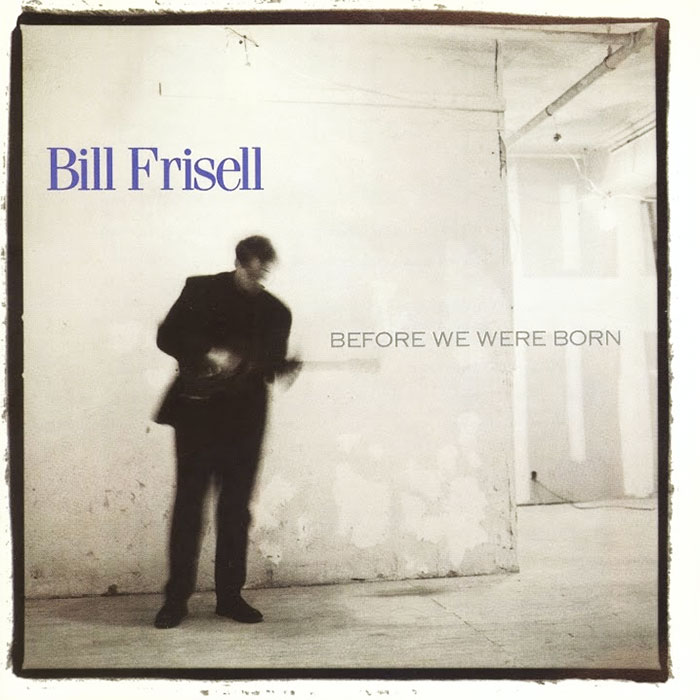 “By following through on the implications of his unfettered sounds, Mr. Frisell has made his best album.”
– The New York Times