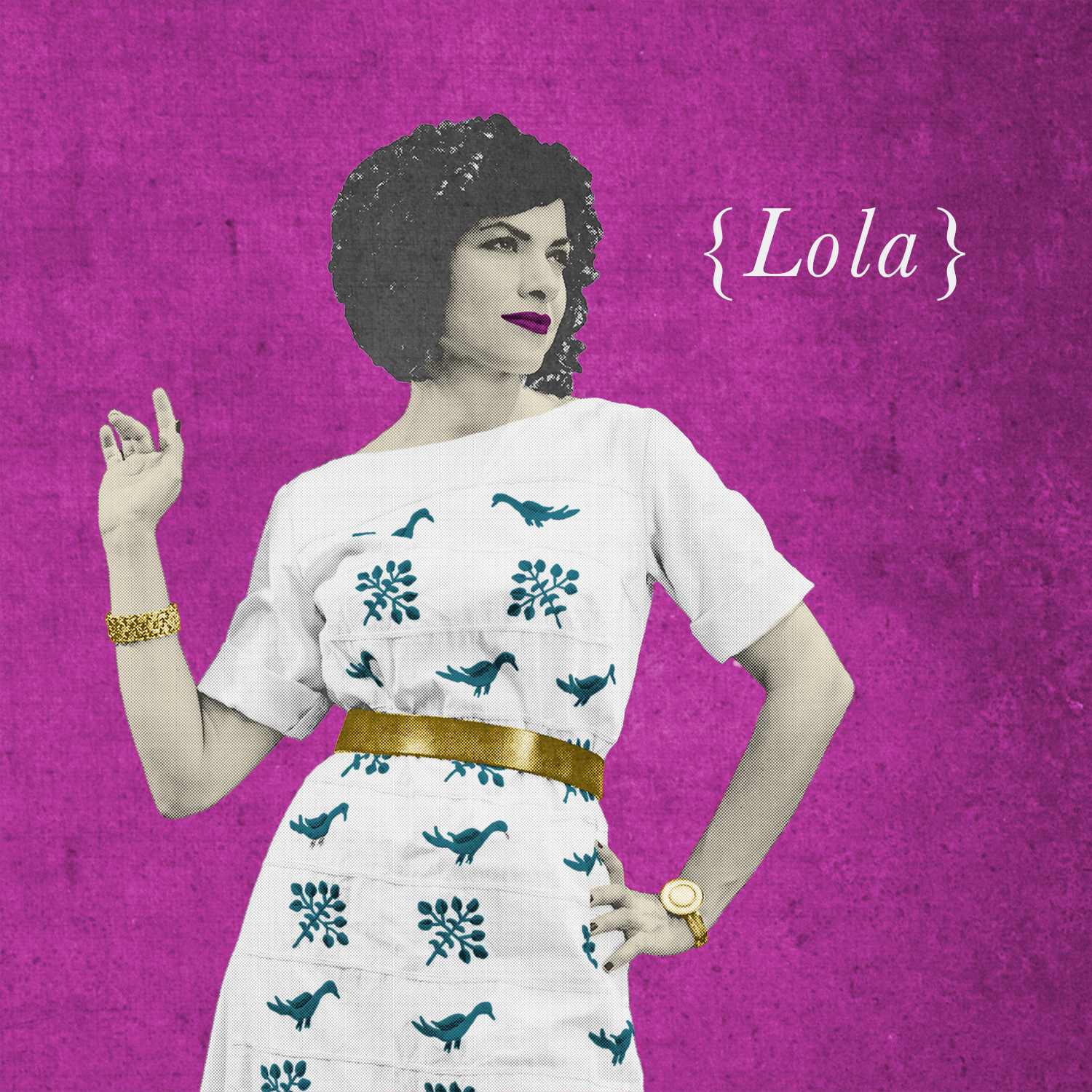 Carrie Rodriguez, a singer-songwriter from Austin, Texas, finds beauty in the cross-pollination of diverse traditions. A passionate performer, she effortlessly melds fiery fiddle playing, electrifying vocals and a fresh interpretation of new and classic songs with an “Ameri-Chicana” attitude. Her newest project, the upcoming Spanish/English album “Lola,” is both a return to her musical roots and something of a departure where she delivers her own twangy, Texas-bred twist on Mexican Ranchera songs, creating culturally blended music for a culturally blended world. Inspired by the 1940’s-era recordings of Carrie’s great aunt, Chicana singing sensation Eva Garza, the album is a mixture of new and old songs. It features Spanish songs written by some of Carrie’s favorite Mexican composers, as well as her own Ranchera-inspired original songs written in English, Spanish and “Spanglish.” Produced by Lee Townsend, the album is supported by an all-star band, The Sacred Hearts, assembled especially for this project. The band features internationally acclaimed composer/guitarist Bill Frisell, Viktor Krauss on bass, Luke Jacobs on pedal steel and guitars, David Pulkingham on nylon string guitar and electric guitar and Brannen Temple on drums and percussion. Engineered by Jacob Sciba and Adam Muñoz and mastered with Greg Calbi.