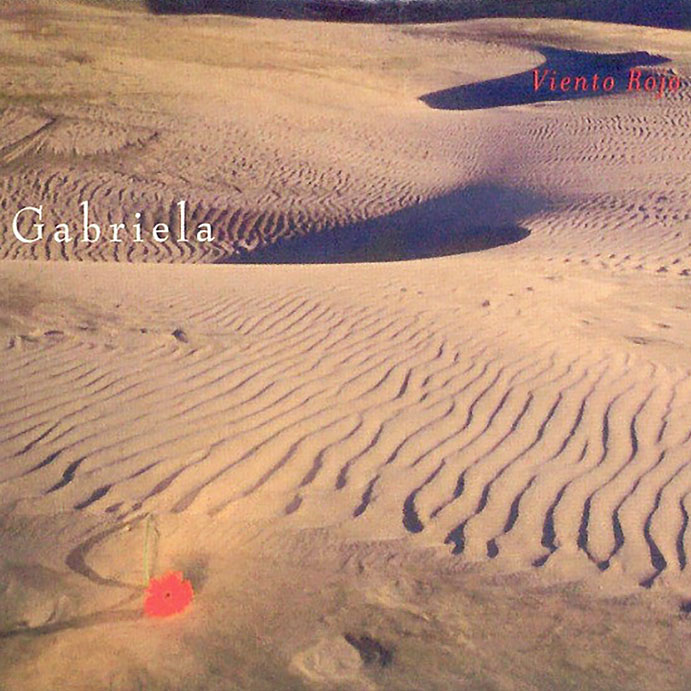 All songs arranged by Bill Frisell.

“Gabriela’s second collaboration with guitarist extraordinaire Bill Frisell proves to be even more joyous than her first, perhaps because these tracks have been carefully arranged instead of relying on the spontaneity of improvisation. The result is something that stands apart from folk, jazz, and the avant-garde, to occupy a beautiful field all its own. The poetry of Argentinian Gabriela’s lyrics (reproduced in both Spanish and English in the booklet) transcends most of what passes for words in songs to shine gorgeously, while the settings glimmer like jewels, with some very sympathetic playing from everyone concerned, and Frisell a standout, as always, for his invention and the spaces he leaves as much as the notes he hits. Gabriela’s voice, with its dark, haunted tone, offers touches of shadow to the record, most especially on “Noches de Kerosene” and the impressionistic “Imágenes del Amazonas,” which neatly draws the listener into the particular universe Gabriela and Frisell have created. Kudos, too, to longtime Frisell producer Lee Townsend, whose work behind the board gives the sound a warmth and depth. Unlike most singer/songwriters, Gabriela seems to revel in taking her material to places it might not generally travel, and taking risks with the arrangements, while Frisell seems perfectly at home working in a song-based, rather than instrumental, format (although “Sad Sack” is an instrumental). Some records deserve the word art, rather than product; this is one of them.~ Chris Nickson, All Music Guide