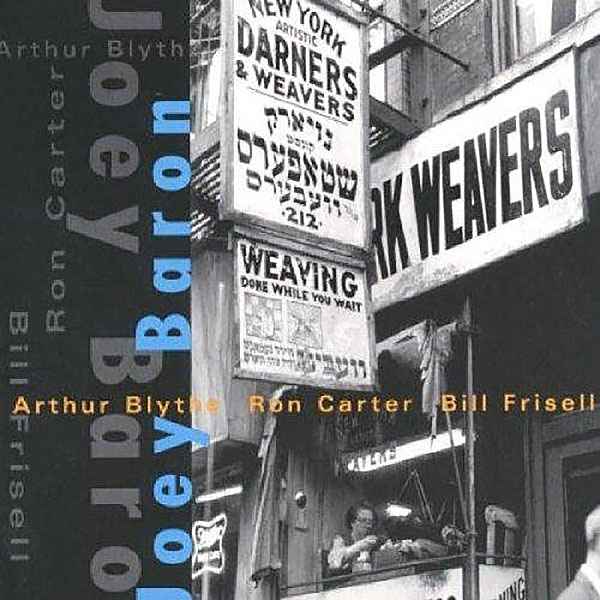 All compositions by Joey Baron

“Is there anything Joey Baron can’t do? Put a tricky chart in front of him, and he’ll clarify complicated passages like a great actor doing Shakespeare. Turn him loose on simpler forms, and his witty phrasing and impossibly deep groove will make you smile almost as widely as he does whenever he’s seated at the kit. The latter is the case on We’ll Soon Find Out, Baron’s second release with his Down Home quartet. The tunes – all capably written by the drummer – are a friendly mixture of boogaloo, latin jazz, swing, and ballads, without an avant-garde honker in the batch. And though the CD is chock-full of delicious, sprightly drumming, Baron knows when to step back and let his “sidemen” do their thing.” – Modern Drummer (Feb., 2001)