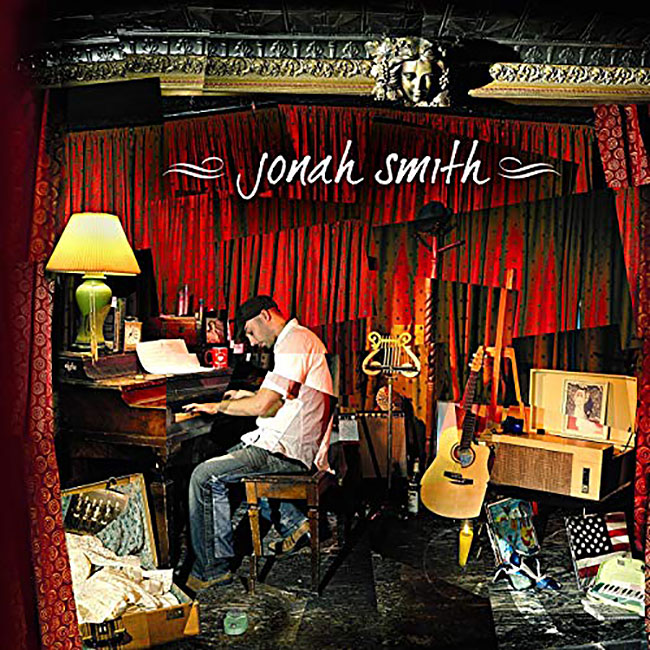 “You don’t find much rock that features the Fender Rhodes electric piano these days, but its warm, ringing sound is perfect for Mr. Smith’s easygoing, soulful music, which calls to mind J.J. Cale, early Van Morrison and Ben Harper. As a vocalist, he’s got a nasal twang that doesn’t quite correspond to his Brooklyn, N.Y., home address. But it works on his lovely, comfortable ballads “Stay Awhile” and “Little Black Angels,” as well as his head-bobbing, up-tempo tunes “My Morning Scene” and “When We Say Goodnight.”
His lyrics have a sampler-like simplicity that makes them sound axiomatic, and his choruses seem to insist we sing along. Mr. Smith’s band is an efficient unit that provides a gentle lilt — guitarist David Soler’s discreet performance is particularly affecting — and his guests, including Bill Frisell on guitar, Garth Hudson on accordion and Carrie Rodriguez on vocal and fiddle, know what to do when called upon.” – The Wall Street Journal

“The first virtue you notice about this fine new album, the inaugural release of Relix Records, is the immediacy of its appeal. “Little Black Angels,” its opening track, starts out slow and funky, a bit like Aretha Franklin’s “I Never Loved a Man (The Way I Love You).” Then Jonah Smith’s electric piano yields to his voice, which is as soulful and satisfying as a spoonful of Tupelo honey. The next virtue you notice is how well-made these songs are, how, for example, without trying too hard,the choruses of “Stay Awhile” and “Killing Time” amply deliver on the promises made by their understated verses.The melodies simultaneously sound fresh and intimately familiar. By the time you notice the evocative imagery in the lyrics (“climbing on the roof in your high-heeled shoes”), the sophistication that underlies the five-piece band’s restraint, and the easy intelligence of the arrangements, it’s clear that the album isn’t going to run out of virtues any time soon. More than merely rewarding repeated listens, Jonah Smith seduces you into its world by means of sheer sonic pleasure. Only later do you come to understand the complex means of that seduction,and how masterfully they’ve been employed. And when you understand that, you know that Jonah Smith is a spellbinding talent whose time has arrived.” Anthony DeCurtis – Relix